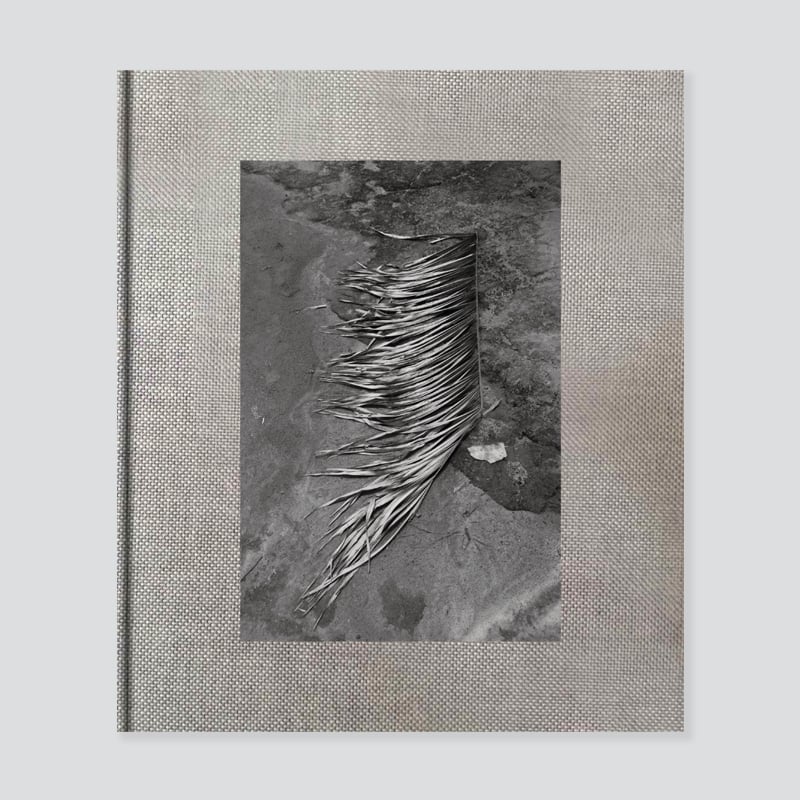 Renowned photographic artist Viviane Sassen's latest body of work was realized in a remote village on the Upper Suriname River. Known for her imaginative approach to fashion photography, Sassen's lens here captures mundane objects, making them appear extraordinary against the background of nature's overwhelming presence. Largely shot in black and white, the informal photos also capture a sense of Sassen's personal connection to the village, which is inhabited by the ancestors of former slaves who escaped Dutch rule.

"This project is an exploration of the beauty of the everyday," writes Sassen in her introduction, "an investigation of the sculptural qualities of the ordinary." Her many followers will find much to contemplate and savour in this new book by an artist who constantly challenges herself and her audience.