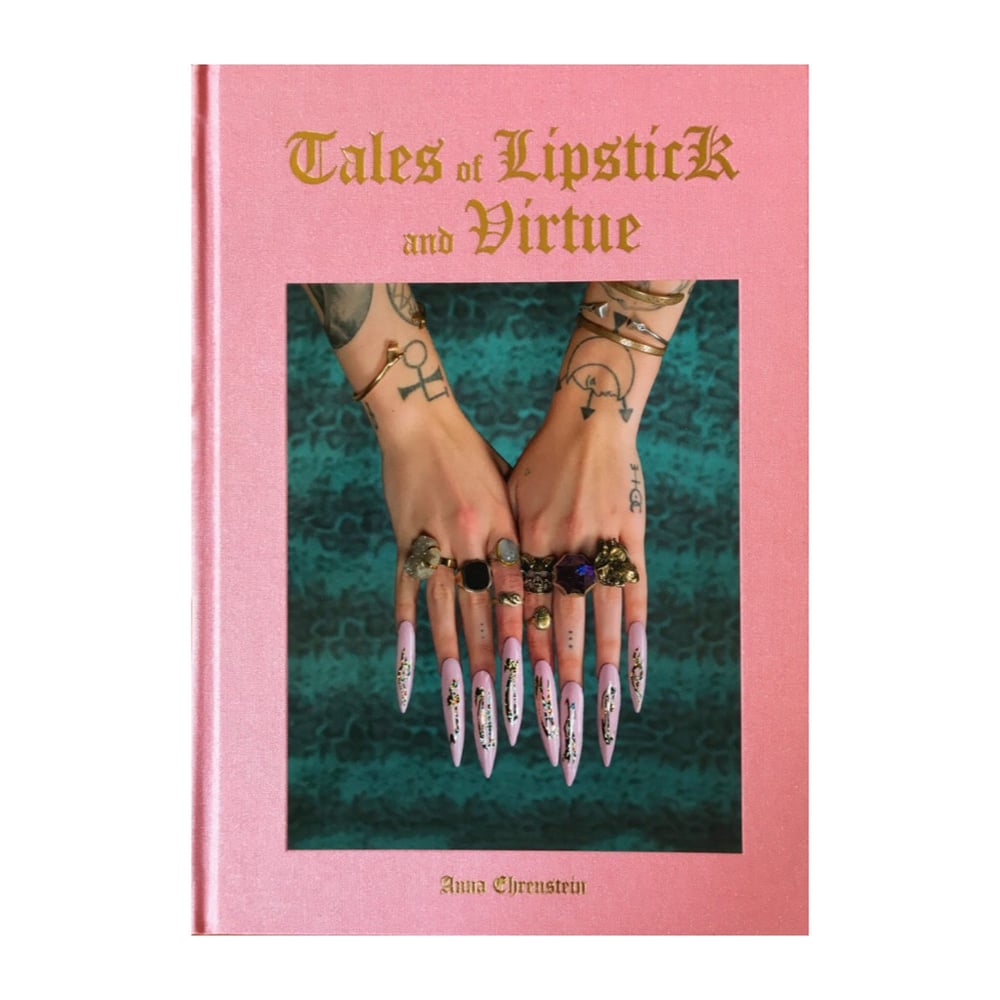 Tales Of Lipstick And Virtue

Authenticity has always been a central question in discussions concerning society. It is continuing to gain importance with the emergence of new phenomena such as fake news, alternative facts and instant online control
possibilities. However, our de nition of an authentic being or an authentic
object and our understanding of how the two relate to each other tend to differ,
often in line with cultural and geographical variance despite our global connections.
The photographic element of this multidisciplinary work consists of portraits in Albania and gurative fake-stills of brand imitations and counterfeit luxury out of the studio. They are what we call an imitation, a fake or a bootleg. How is a fake de ned in contemporary society ? And what reasons do people have to interact with these objects? Can they be judged by their materiality or does there
presence as imitations con ne them to a shallow world of the pseudo-luxury ?
The dictionary de nition of the word ‘imitation’ states; it is a (inferior) forgery of a precious material. Given that the imitation may be produced in the same factory, by the same methods, using the same material, only the label determines what is the original or the copy. In that case, when only a corporation or the state decide which object to authorize and sell for a tremendously higher amount of money – would not the action of engaging with the unauthorized object be more authentic than with the licensed object to please a capitalistic machinery that does not care too much about the consumer ?

“The profession of almost every man, even that of the artist, begins with hypocrisy,” Nietzsche writes, “with an imitation from without, with a copying of what is most effective.” The boundaries between an original
and an imitation are invariably uid and may even be as obsolete as the separation of nature and arti ce.
As a young woman, born and raised in Germany with Albanian origin, re ection on representation and self image and their cultural differences have always played a major role in my life. Due to the fact that I will never genuinely be part of either German or the Albanian society, I found my voice in the meta-position of an observer. The question of whether or not, especially in the post-communistic context ofAlbania, visual and sexual self-determination as well as femininity are empowering
young women globally plays a key role in this body of work. The communist cry
for ‘necessity’ and the feminist cry for ‘naturalness’ contrast with the human
desire for experimentation, self- expression and speculation. Since we
are all products of a multi-faceted mesh of in uences, what is
it that makes us and the objects we are related
to authentic ?