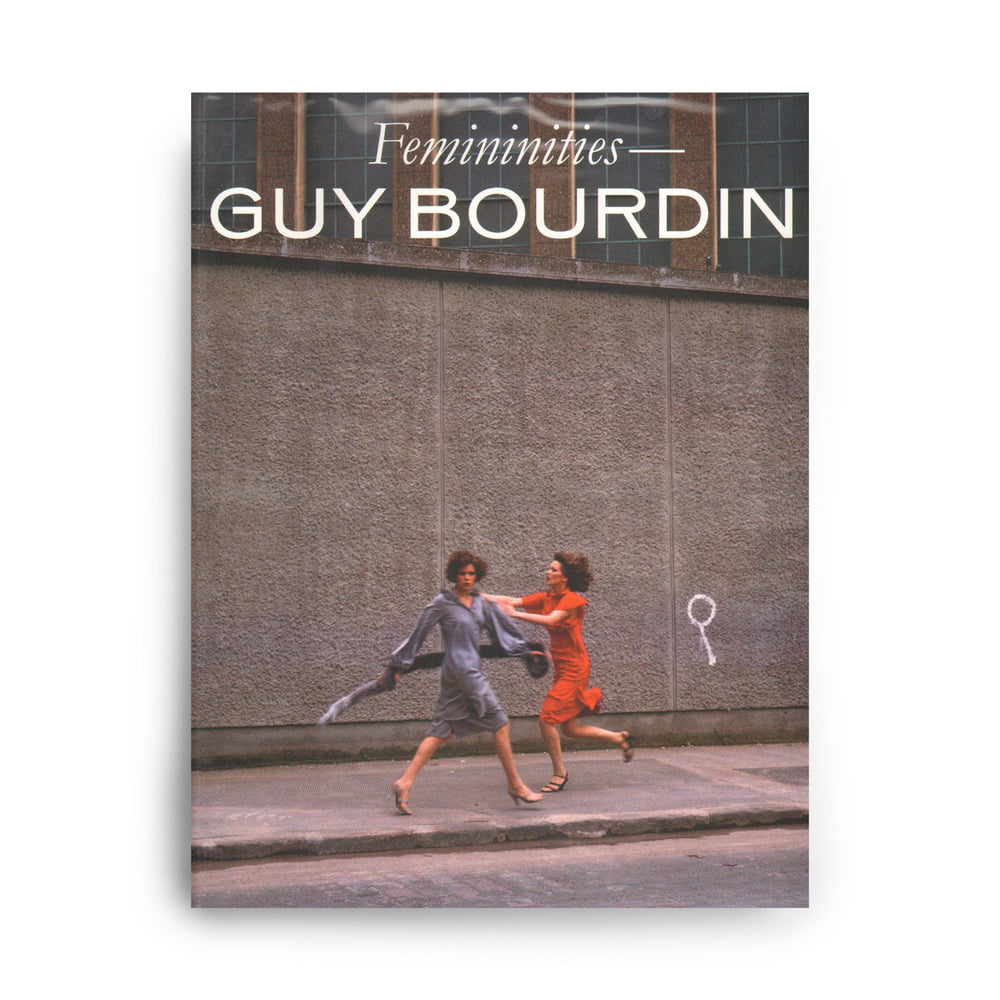 See the fashion and clothes of Chloe through the lens of Guy Bourdin. The first exhibition at the newly opened Maison Chloe explores the lesser known collaboration between the house and great French fashion photographer. Beloved for its carefree spirit and bohemianism, the show pushes the boundaries of our perception of the Chloe woman, using Bourdin’s famously transgressive imagery to open up new interpretations. Judith Clark explained, “People don't know about this relationship.” Actually, Bourdin, who loved the ephemeral nature of working on magazines, pretty much shot more Chloe than anyone while working at Paris Vogue between the late 50s and late 80s. Clark further stated, “This relationship is an established one. When women were reading the pages of French Vogue, Chloe was very often (seen) through the lens of Guy Bourdin.”