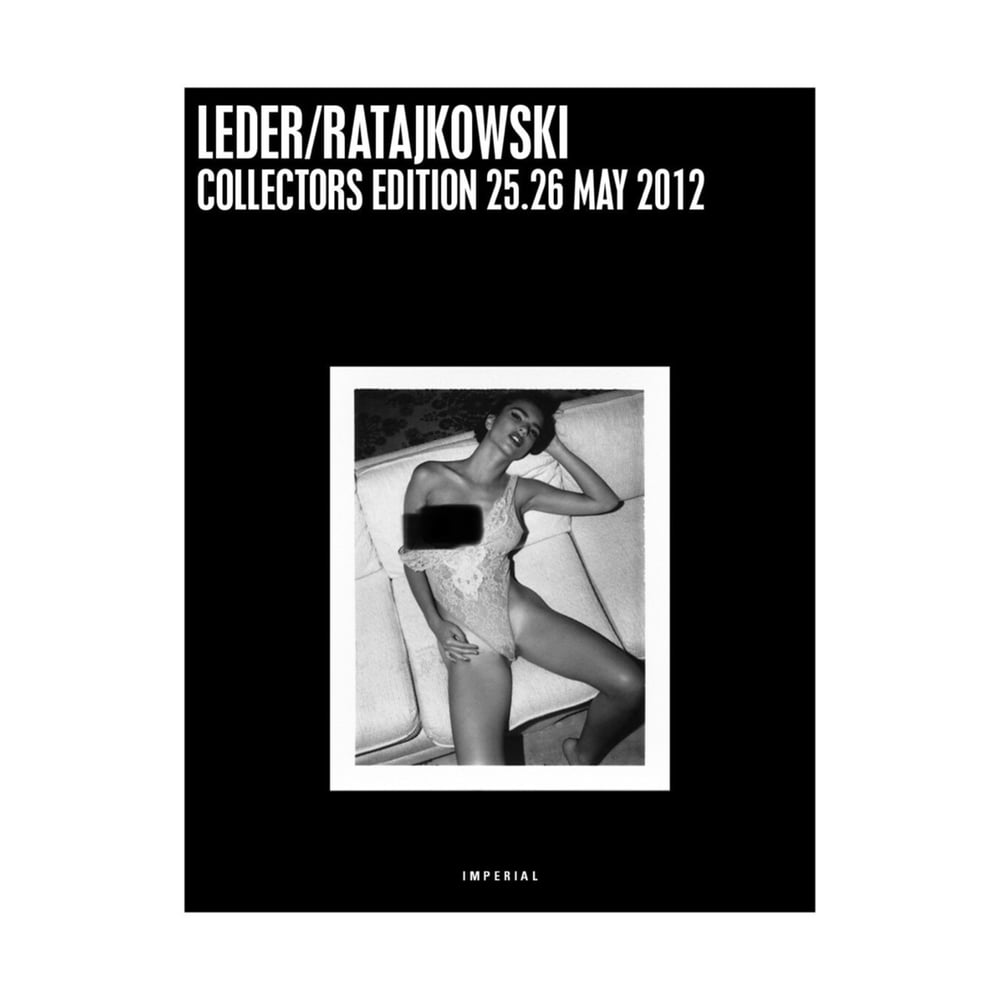 In May 2012, photographer Jonathan Leder found himself alone in a house with a Polaroid camera and Emily Ratajkowski. This was before the black-haired, red-lipped stunner had shot to fame with her undeniably sexy performance in Robin Thicke’s arguably sexist “Blurred Lines” video. Leder wasn’t shooting her because she was a celebrity. He’d simply seen something in her previous work that made him think this L.A. model wasn’t like all the others.

He was right, and the proof lies in Leder/Ratajkowski, a book of supernaturally sensual photos published by Imperial Publishing. The collector’s edition spans 71 images . Posing in lingerie (and less) on floral rugs, plush sofas, and big brass beds, Ratajkowski is a vintage pin-up queen with a 21st Century edge.   Leder took these Polaroids at the Cape House in Woodstock, N.Y., a classically styled pad reminiscent of childhood vacation rentals, maybe even grandma’s house. The familiarity of the curtains and wood paneling makes each captured moment feel all the more alluring.

“She was very, shall we say, comfortable with her body,” Leder writes in the forward. “And as far as shoots go, I would say it was fun.” By the looks of it, she was having a good time, too. Whatever the vibe was during their two nights together, Leder/Ratajkowski is the document. It’s a rare glimpse at a natural-born star on the verge of exploding. Ratajkowski has since sparked feminist debate, appeared in films like Gone Girl, and inspired many a transfixed fan to Google the pronunciation of her name. Here, she’s pure simmering sex appeal. It’s a wonder she didn’t burn the house down.